Gender as an Issue

Did you know that approximately 40 million girls go without primary education and almost two thirds of the illiterate adults worldwide are women?

Were you aware that 70% of the world’s poor are women?

There are more than 600 million girls in the developing world. The total population of girls ages 10-24 is the largest in history and is expected to peak in the next decade. (Ruth Levine et al., Girls Count) 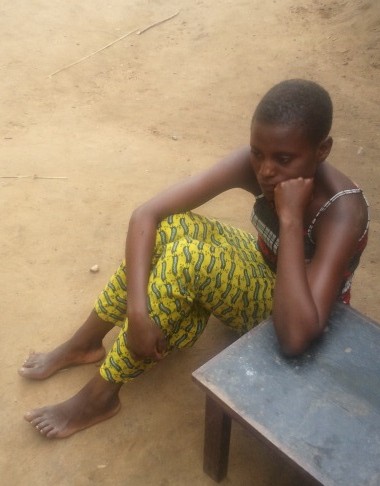 Although many countries may sign on to the various laws and conventions for the empowerment of women, many have exercised reservations in the ratification process.

Women need to be represented in all levels of government. Women’s voices must be heard. Women are more likely than men to keep sight of humanity when solving a problem and are less apt to see war as a resolution to conflict.

Rwanda now has more than 50% women in its parliament and many war-torn countries have voided the old constitution and written a new one. In Liberia, Ellen Johnson-Sirleaf serves as its first female president.

The work continues… Hope burns brightly for the future of girls and women in our world.