The word advocacy began as a legal term but is now generally defined as speaking on behalf of someone or acting in support of a cause. 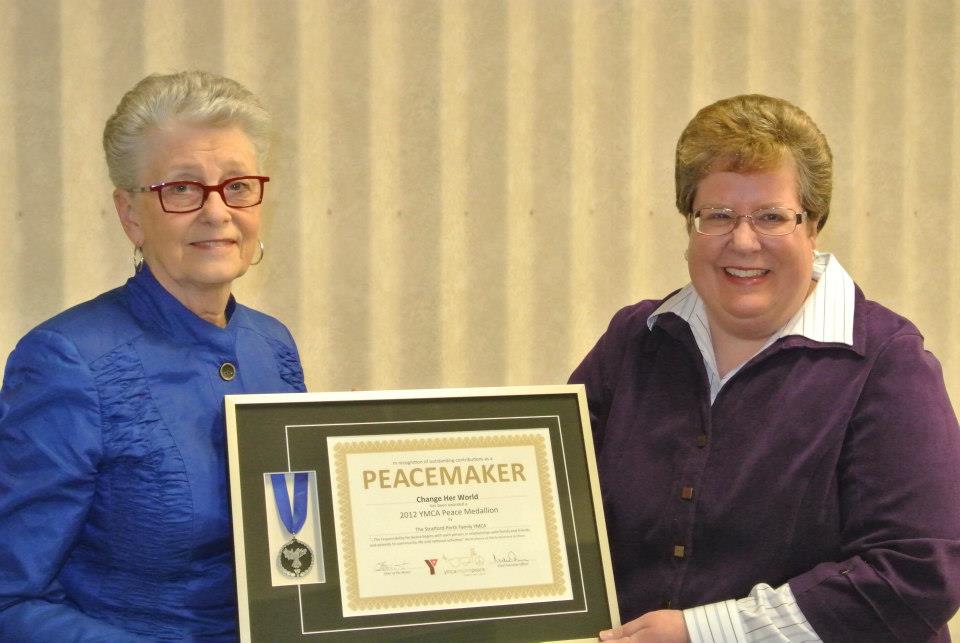 CHANGE HER WORLD invites you to join us and to be an advocate for the girls and women around the world who are in need of people like you and I to be their voices.

Know what the issues are and be informed.

You are an advocate every time you speak to a friend, a family member, neighbour or co-worker and raise awareness about the global plight many suffer simply because of their gender.

You are an advocate every time you recommend a book like “Half the Sky” by educating the uninformed and becoming a voice for the liberation and empowerment of girls and women.

You are an advocate when you add your name to a petition that supports the work of other groups and organizations whose mandate is the improvement of opportunities for girls and women. It may be in the field of education, maternal health or legal rights.

You are an advocate when you write an email or a letter to your elected officials to support a funding or policy directive that influence the lives of girls and women. Often the advocate’s role is to lobby government agencies to act with more haste, to alleviate suffering, or to increase funding.

Governments often dictate the use of aid monies given so that it reflects their own particular priorities. As global citizens, we need to be aware of these positions and make sure the voices of the people are reflected in the decision-making as well.

Walks and marches are other acceptable ways of being a voice for the voiceless.

How will you use your voice?