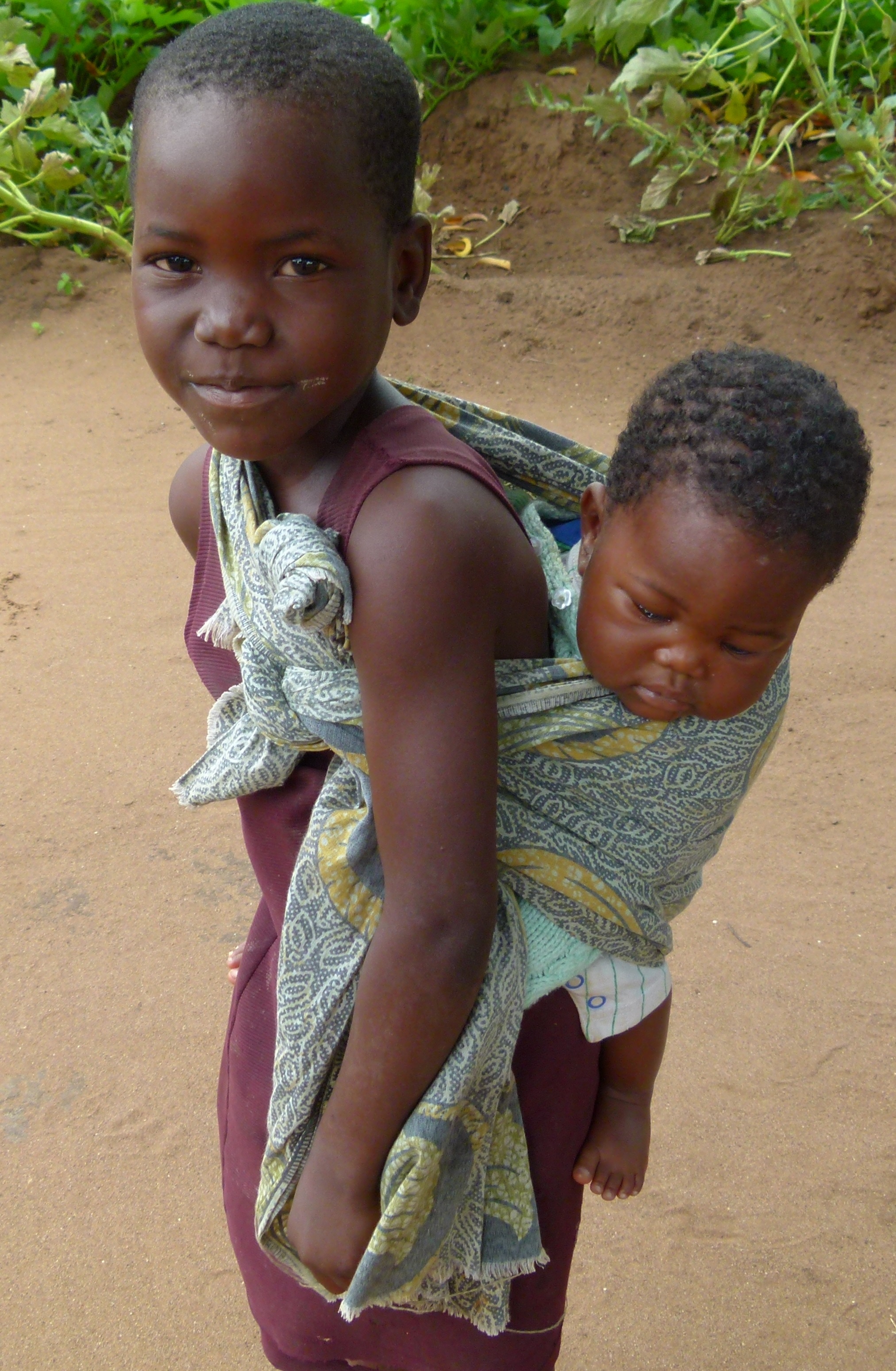 As an organization, CHANGE HER WORLD believes that education and advocacy are top priorities. The education of girls and women is a human right.

As Canadians, there is much we can do. Let’s learn their stories.

The pursuit of equal rights for women through international law has been a long process.

Enshrined in Article 2 of the “1948 Universal Declaration of Human Rights”, was the principle that everyone is entitled to rights regardless of race, colour or sex.

Ratification by countries does not ensure progress. Loopholes are found to circumvent contentious issues.

CEDAW (Convention for the Elimination of all Forms of Discrimination Against Women) was created in 1979 and was adopted by the UN Security Council. 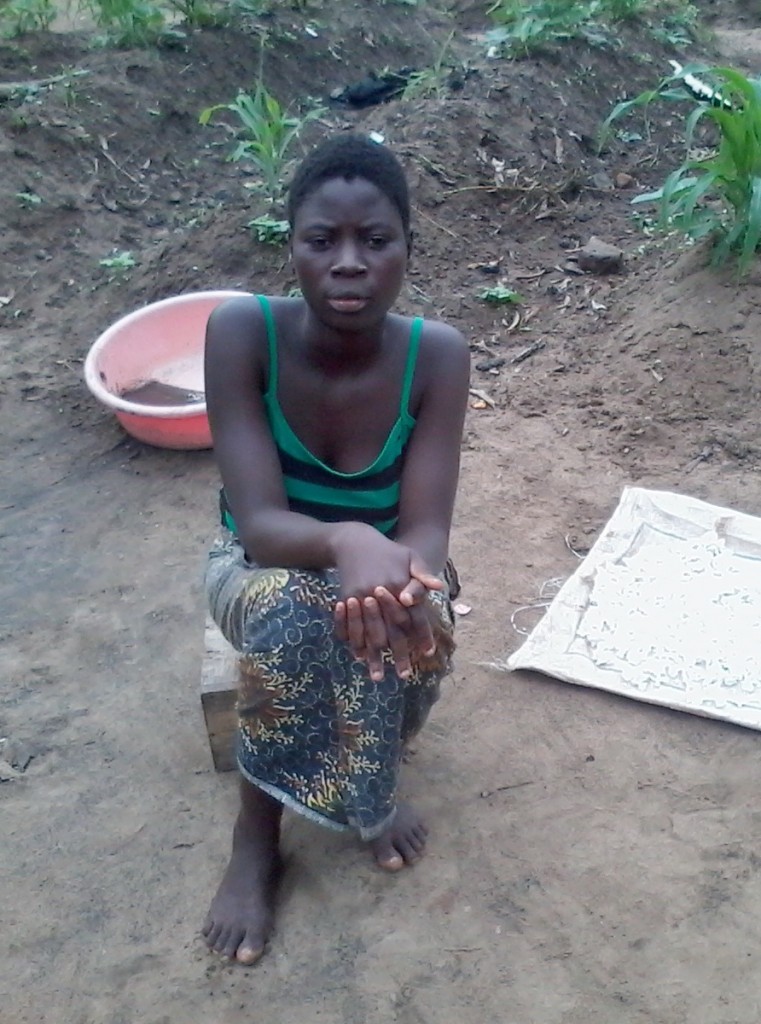 The four UN agencies (listed below), who were engaged in gender issues, merged together in July 2010:

They became known as the UN Entity for Gender Equality and the empowerment of women. As of February 24, 2011, this body is now known as UN Women headed by former Chilean President Michelle Bachelet.

As a result, it is the hope that improved coherence and a higher profile for rights of girls and women around the world will take place.

Education is ultimately more important than laws in empowering women to overcome barriers to equal rights.