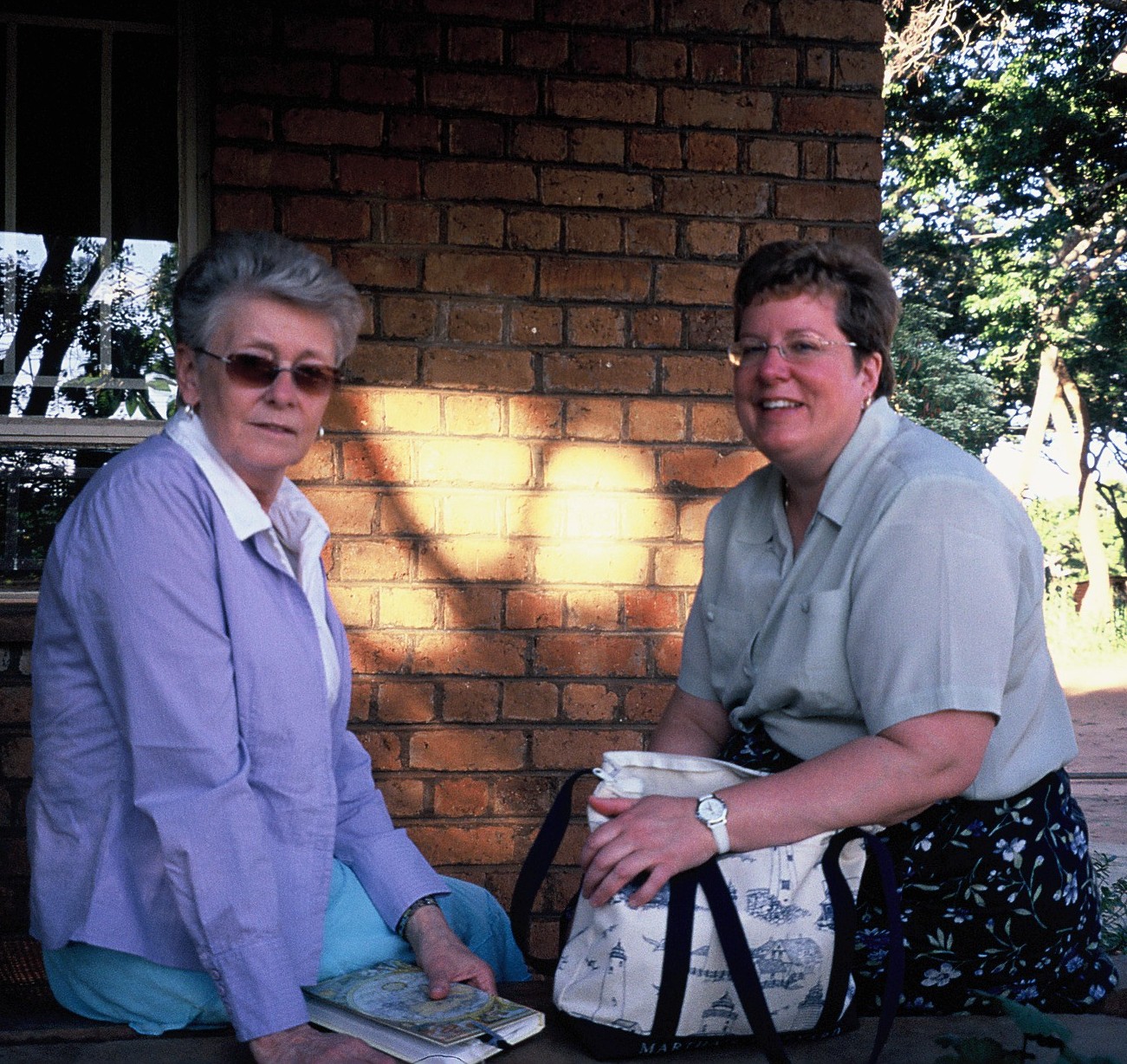 CHANGE HER WORLD was created when Linda Willis, a retired teacher and Carol Hamilton, a nurse consultant/minister were confronted with the harsh realities of poverty and gender inequality during a study visit to Malawi, Africa in 2006.

As they embarked on a HIV/AIDS study visit to the rural region of northern Malawi, organized by Presbyterian World Service and Development (PWS&D), their encounters with girls and women ignited an intense desire to take action in some way. Returning to their homes in Stratford, Ontario, they began researching and dialoguing about what they could do.

After reading the books, Three Cups of Tea and Half the Sky, Linda and Carol made the decision that a new charity (not-for-profit corporation) was needed to provide financial funds and practical resources for projects in the developing world aimed at enabling and promoting the education of girls and women.

On February 1, 2010, notice was received that CHANGE HER WORLD had been approved as a Not-For-Profit Federal Corporation in Canada.

The journey had begun!